Chuck Barris died at the age of 87.
Chuck Barris is the host and producer of the TV series ‘The Gong Show’.
Many are mourning for the death of Chuck Barris, the founder of “dating games” and “honeymoon games.” 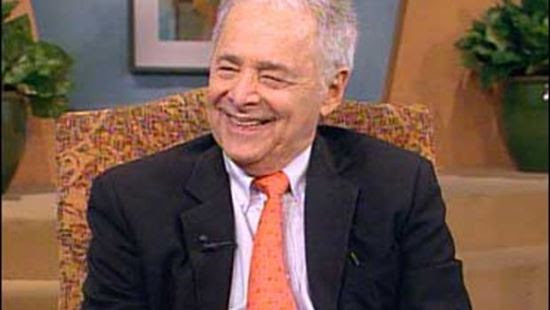 According to Chuck Barris publicist Paul Shefrin, Chuck Barris died at the age of 87 on March 21 at his Palisade home in New York.

Chuck Barris was the most popular star of the 1960s, including The Gong Show, The Dating Game and The Newlywed Game. 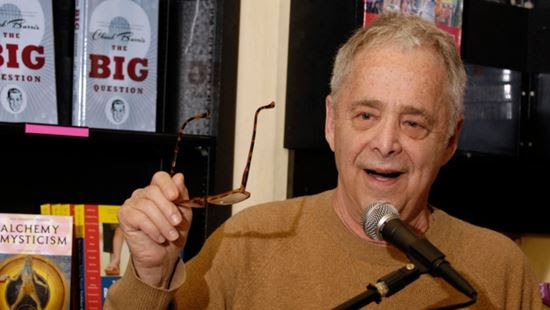 In addition to the director of the program, Chuck Barris also announced the names of authors and songwriters.
The pop song “Palisades Park” released in 1962 is the most popular song.
He also published a book called “A Confession of a Dangerous Heart,” which Chuck Barry wrote in his book as a CIA assassin while working on the air. 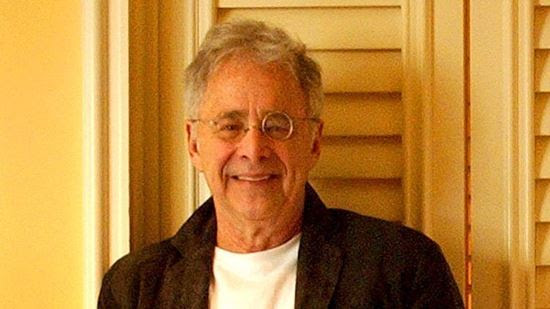 Chuck Barry’s book, Confessions of a Dangerous Heart, was made in 2002 as a film directed by George Clooney.
Sam Rockwell starred as Barris, starring Julia Roberts, Drew Barrymore and Clooney.