Thailand yeohaenghu died 15 days due to a new flu deaths in the first two deaths occurred 16 days.
The 63-year-old woman 16 days the patient died due to a new flu balhyeotneun’s headquarters in central influenza countermeasures.

Unlike the more amazing that the first casualty after the second death of the country have never been in the infection is.

The patient was not dead, but the new flu is no longer the new zone, not the safety of flu in this case turned out to be sure I will.

April 26, Mexico, and the activity started by a nun back to Incheon Airport in South Korea over a new flu is now spreading a lot of people do not danyeoohji is due to infection and death.

Korea is no longer a safety zone a new flu.

The first cases occurred in March, and in Mexico, the United States, Canada, Japan, China, India and around the world took a new flu infection chobisang.

How do I stop new FLOUR?

The second death occurred when a new flu now you should go outside the house, shall we?
Or do you want to go, and always wear a mask? 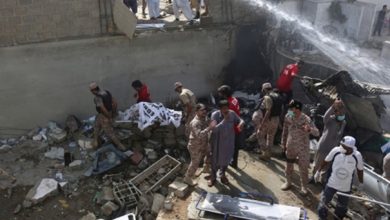 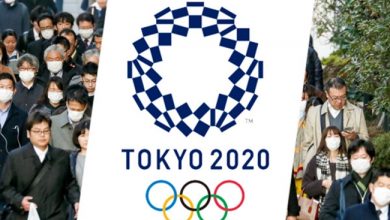