“k-pop Jjeuwi Taiwan national flag controversy China activities interruption”
Updates Weiss members Jjeuwi (kpop.16) went up to controversial in the sense outside of the case.
Jjeuwi was cast as a member last year in November My Little TV. Jjeuwi from seat to see him shake the Taiwanese national flag rode to radio waves. Jjeuwi is accused was flooded just between China netizens in a different song 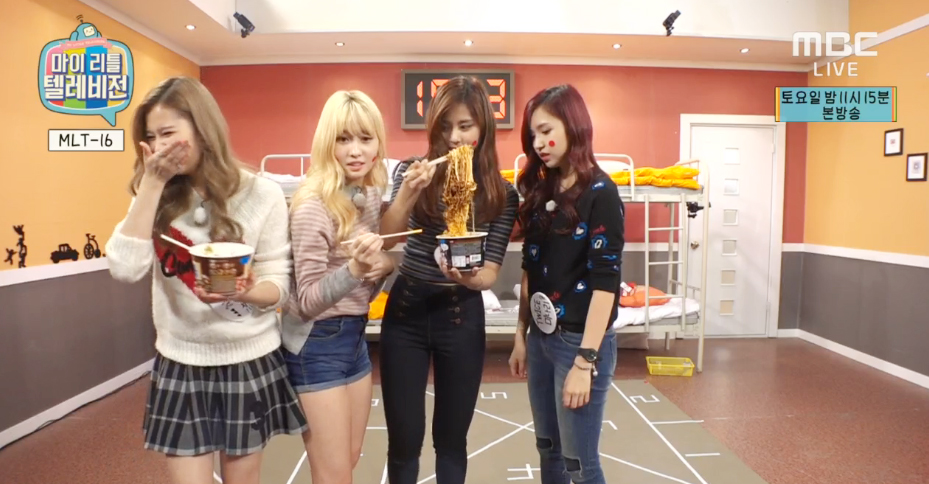 In addition, composer Huang proposed “Jjeuwi is (was waved Taiwan national flag) to the accused of Taiwan incite an independent force”, was further exacerbated the situation.
Discussion JYP Entertainment and diffuse the 13th, was to clarify the official position of Jjeuwi Taiwan national flag controversy through the China JYP site. 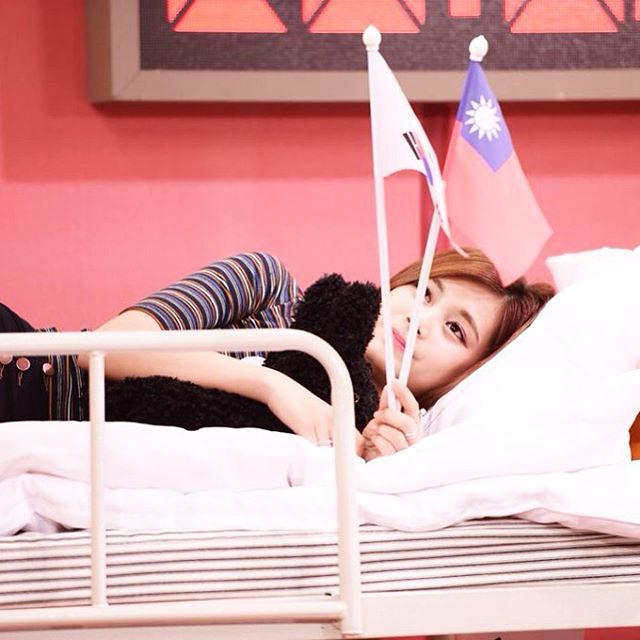 “As JYP cultural enterprise, much has been trying to China friendship cultural exchange between the two countries can” JPY entertainment “is JYP including Jjeuwi, was not the relevant remarks and actions and China’s political,” and talk to , “is a party Jjeuwi in the minors of 16 years, is insufficient to form their own political point of view” and “However, the day-to-day in the Chinese JYP for related rumors with the above Taiwan’s national flag It received a specific business impact, JYP considering the. circumstances to come partners maintain multiplied by the inconvenience a good cooperative relationship was determined that the discussion is entirely interrupt the Chinese activities of Jjeuwi until subsided ” It revealed the.
China and Taiwan is a sensitive situation in which conflict between Taiwan to request independence from China. 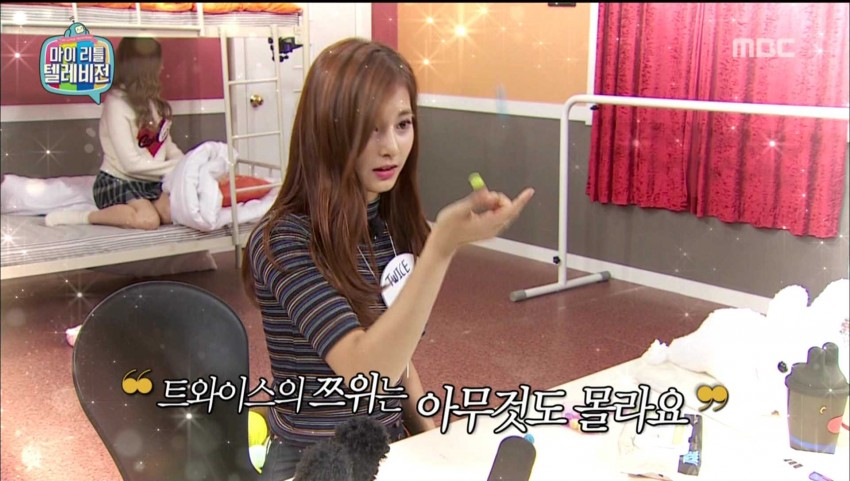 In addition, ahead of the Taiwan presidential election on the 16th, is Tsai Ing-wen candidates per Min sheets to support the Taiwan independence we expect a landslide victory, this is a more sensitive affair.