There continues after five years devotees. 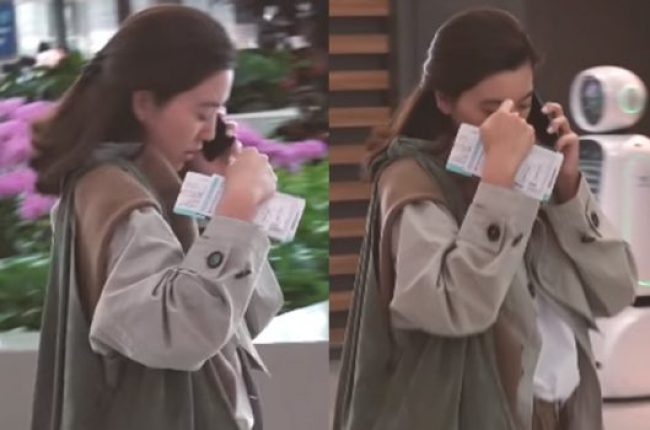 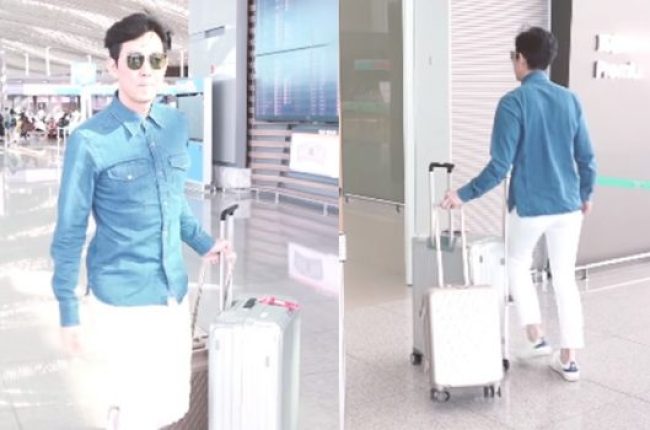 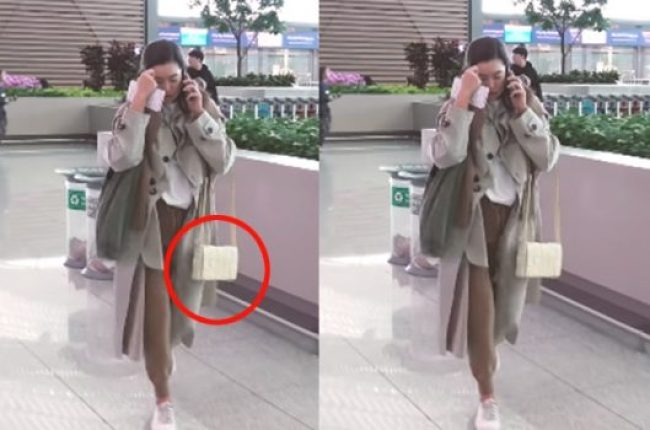 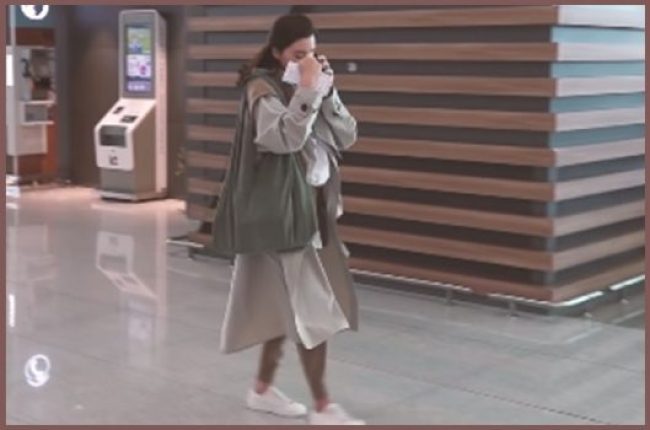 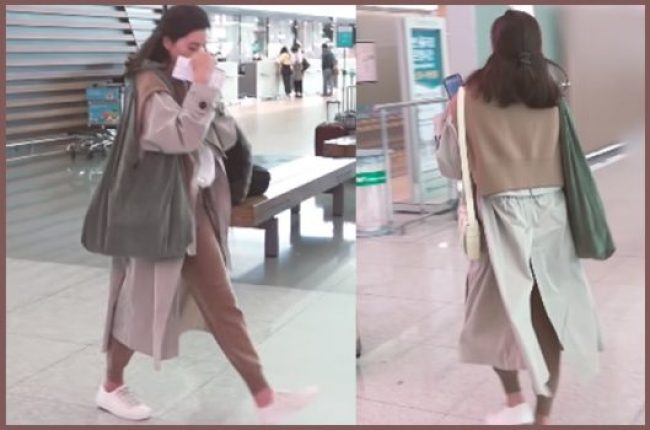 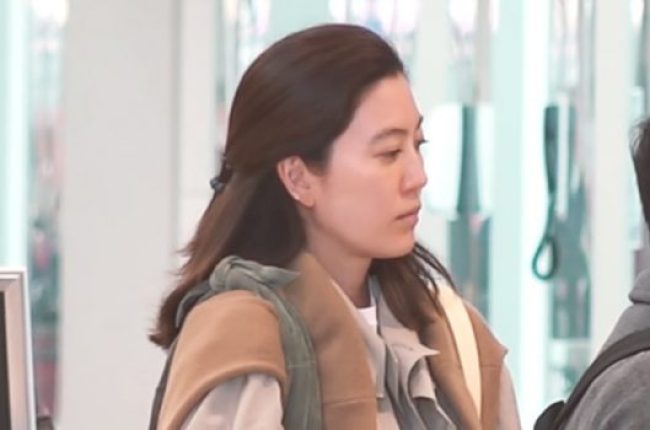 Target groups are indeyo company founded by the president imdaehong

1967Miwang in the industry had changed its name to Seoul Miwon National Synthesis 1972, 1973Fisheries in Miwon, 1978Year established a target Japan.

1997Years have changed the target to cross the merger of 11 February three won Miwon.

2005Year he founded the holding company, the target Holdings has also developed a Korean space food for the first time in Korea in 2007.

The largest shareholder of the Target Group holding company holding the target can ㈜ imchanguk is an honorary chairman of its back chanyeo imsangmin, Im the eldest seryeong has a stake.

Imchanguk president who am the eldest of two daughters are being seryeong and chanyeo was the last marriage in 2015 to imsangmin.

1977Born in Lim, Managing Director seryeong graduated Yonsei University Department of Business Administration in 1998 and married to Lee Jae-yong, Samsung Electronics vice chairman in 1998, in February 2009, agreed to a divorce. We are currently performing an executive-level positions as executive directors to the food sector of the creative target group. 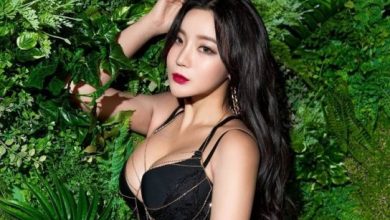 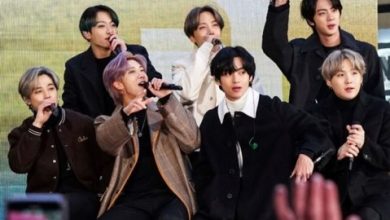 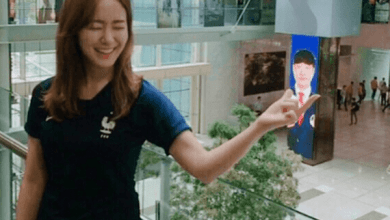 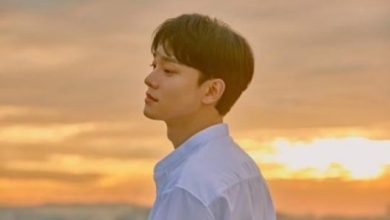