1991The defense began gold per one hundred million US dollars to 1.5 trillion has been determined to be 38.9 billion won this year.

Did not that exactly became defined as much by the people to know the details of supine.

However, with the National Assembly Foreign Affairs Committee unified party secretary Lee Soo-hyuk Democrats are we and others seem to think.

The two reporters, "The exact amount of 1.038 trillion won for matches?"I have a question that

If the reporter's questions can of course

But after "do not you get ahead. He has also questioned the care of the people that are doing this. ".

The minute that this Parliament really qualified to represent the people do not respect the people you really wonder.

Lee Soo-hyuk Senator appointed as a Senator munmiok proportional representation in 2017 the Presidential Adviser of Science and Technology has been a succession of parliamentary seats. 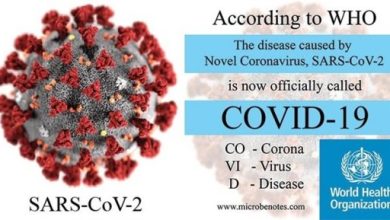 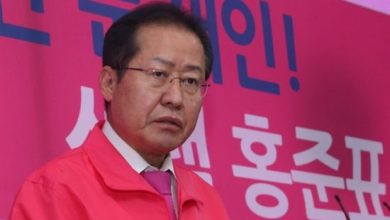