US Centers for Disease Control and Prevention(CDC)He has warned never to eat romaine lettuce.

Yikolrayi E. coli bacteria found in romaine lettuce is through the incubation period between 3 to 4 diarrhea or bloody stool, Hyperthermia, Stomach cramps, It can cause nausea and vomiting.

Most 5-7 days have passed when the symptoms eased, but 10% may result in a fatal outcome developed into hemolytic uremic syndrome.

The Centers for Disease Control and Prevention(CDC)The US Food and Drug Administration(FDA)If the current dynamics have romaine lettuce in the house, saying it engaged in investigations until now eat, even if no symptoms were not revealed to clean the refrigerator you wrote disposal immediately and put romaine lettuce.

So far, due to the E. coli bacteria found in romaine lettuce yikolrayi deaths it did not occur.

It was due to romaine lettuce E. coli is used as the main material of sandwiches and salads, even in January, the US and Canada, and two people were killed and awarded the said treatment 50. 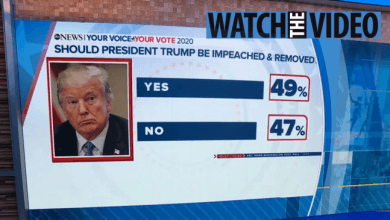 2 times higher than the Statue of Liberty is the world's largest statue of Patel, India