Samsung Electronics has unveiled its foldable Smartphones, which are planning to be released next year..

Samsung's foldable Smartphone is a smartphone that folds the display screen and 7.3 inches(18.5cm) Fold 4.58 inches(11.6cm) As the size into your pocket.

Foldable phone, which was unveiled at the Samsung Developer Conference in San Francisco, the U.S. on the 7th, showed an amazing ability to fold the display..

Samsung's foldable phones make it easier for users to use multi-window from existing Galaxy Note.

You can use one app across a wide screen, or you can use two or three different apps..

Watching YouTube in the right side of the screen is the ability to text messages and Internet browsing.

If you use a smartphone or tablet, it consumes a lot of battery.

Samsung's foldable Smartphone is also the most worrisome part of the battery consumption..

In fact, there were a lot of questions about battery consumption at this convention.

I think it is Samsung's biggest task to make efficient use of batteries..

Meanwhile, it is known that Samsung Electronics is going to release its foldable Smartphones next year.

The exact release date and price were not disclosed. 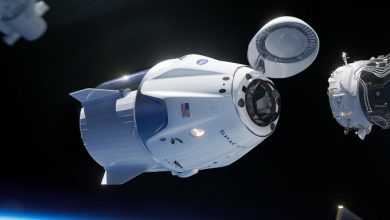 Performance of the class action and the iPhone battery 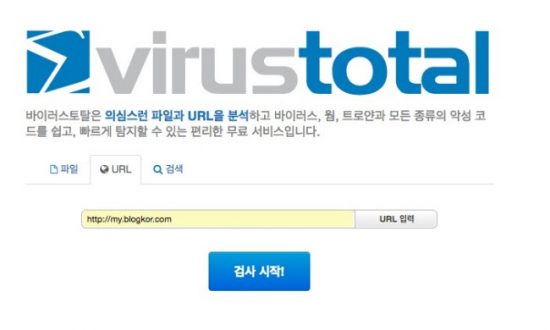