The battery power level drops last 20 days on suspicion of Apple iPhone has changed the speed to slow down the operating system has virtually admitted the allegations that prevent the sudden power off the iPhone 6.6S.SE party introduced a performance feature.

Apple had claimed that the measures to prevent adverse effects on battery performance degradation reactions of consumers handeyo cold.

25According to one US media reports it has already been received and four counts of class-action lawsuits in the United States, Israel, the customer is also involved in the proceedings.
Lowered iPhone class action is intentional performance'm also showing signs of spread to other countries

Customers have balhigido said, "was the burden of unnecessary costs due to Apple's" "Simply change the batteries if they knew the fact that the iPhone Performance improvements would not have to buy a new iPhone," he said.

A class action lawsuit was the victim if the prevailing other victims also reimburse the extra indeyo institutions that are able to receive compensation without litigation Therefore, a chain of class action of all victims one place Judgment The fly said Apple has filed a class action lawsuit, even a situation that must be.

Meanwhile, Apple is a state without naenotji no position on the performance of the class action and iPhone. 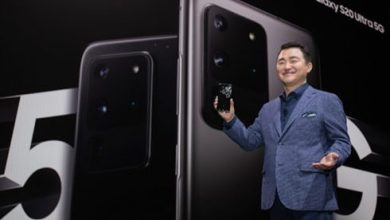 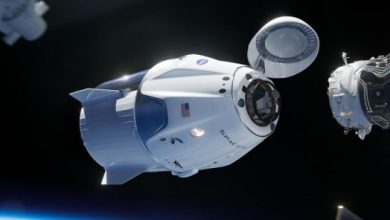 Samsung folding smartphone, smartphone and tablet up and down release price next year