Famous show host ryujaeyoung are shocked gotta arrested on methamphetamine charges medication.
CJ O Shopping Show host ryujaeyoung(42)Was reportedly fired from last month, CJ O Shopping, regardless of the alleged methamphetamine dosing.
Ryujaeyoung is gonna reportedly been half a leave of absence without a proper reason for TV home shopping 100% Proceeds to live did not properly perform the schedule due to the absence of ryujaeyoung came inconvenience this causes a lot of damage to seonhubae show host. 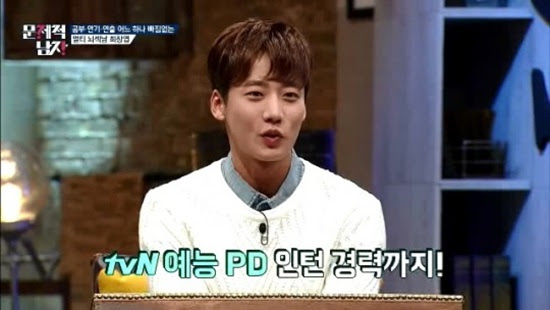 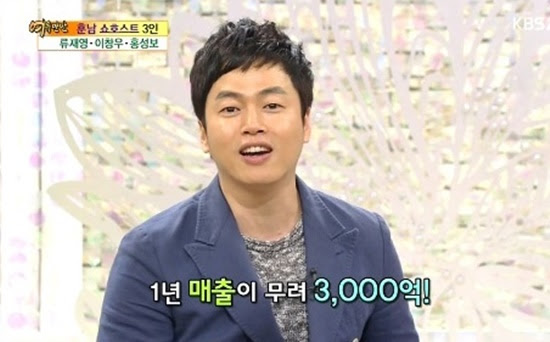 Ryujaeyoung is I just got attention as a star show host olrimyeo the 400 billion revenue in 2005 to start the show host was reportedly fired in October this year, CJ O Shopping.
Somehow I had this happen deoni Can not read these days on TV home shopping.. 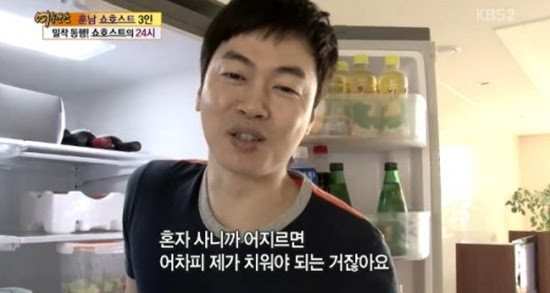 Ryujaeyoung is said to have known and to acquaintances of the last 9 September in the last redemption charges songchi Choi Chang-Yeop methamphetamine administered two doses of the drug with.
Choi Chang-Yeop has got accused of medications in the Gangnam restraint would put somewhere with friends last May on charges of Sillim-dong, Gwanak-gu, Seoul dose of methamphetamine in his home to his acquaintance was right ryujaeyoung. 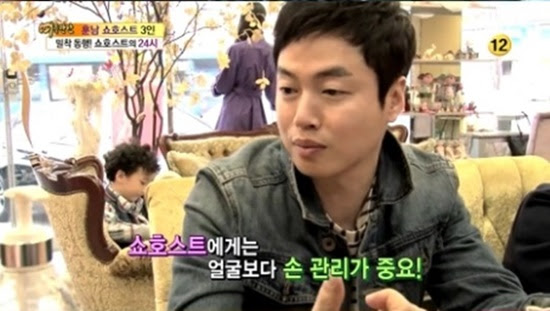 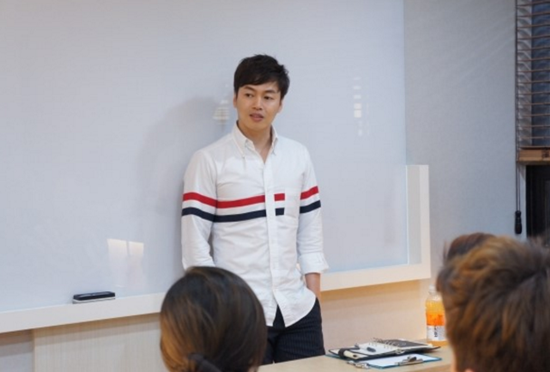 I'd said Choi Chang-Yeop are first redeemed ryujaeyoung than waiting for the first trial schedule Choi Chang-Yeop may admit to everything he plans to appeal to first-time offenders is lit extenuating circumstances.