Actor Lee Sang-yeob and the gonghyeonju As the news broke that the public only three years devotees have many fans and netizens to support the two men and lamented. 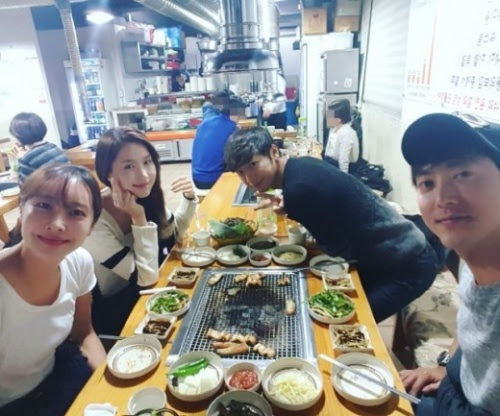 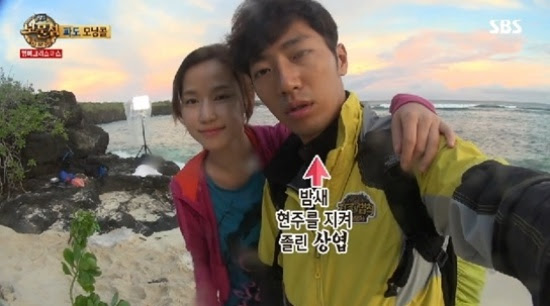 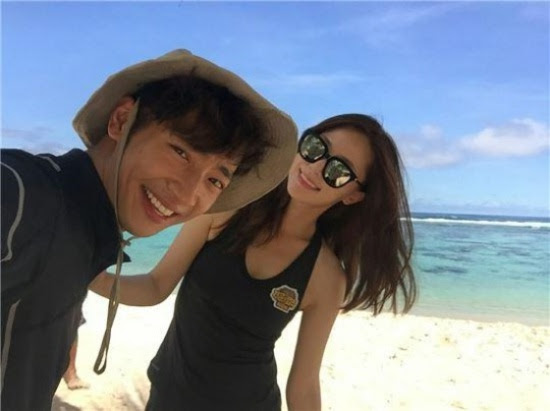 Also, when appeared in the last two gonghyeonju the KBS2 'Happy Together 3' May he connect the phone directly with Lee Sang-yeob Lee Sang-yeob is the question of marriage, "I'm going to go home and tell the gonghyeonju. My father did not tell me that your mother soon, "he also called out the guesswork Are not the impending marriage of two people. 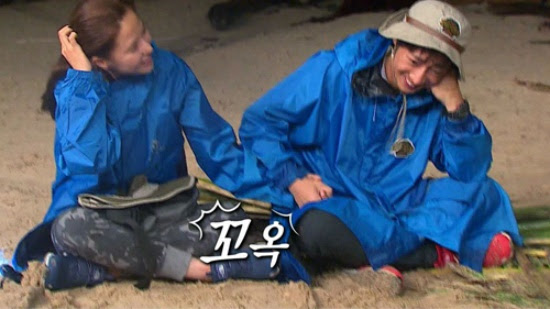 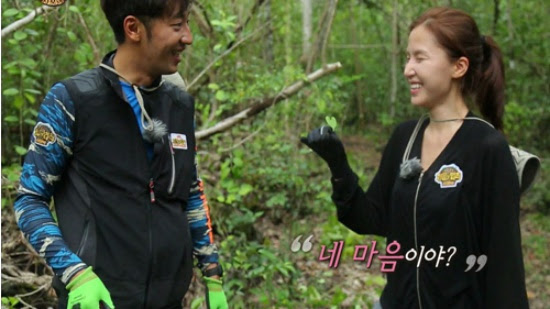 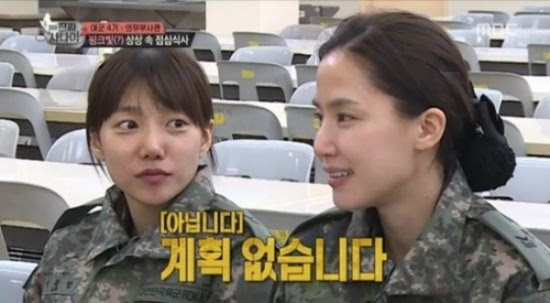 Since March, the MBC gonghyeonju real man - when the Lady appeared on a special "geonya to marry soon?"The question of his colleagues called gonghyeonju is" not. no plan. I do not want to yet, and. Have many things to do, "said Lee Sang-yeob and said there is no plans yet for a wedding a line eotneundeyo The Lee Sang-yeob charge of the narration," What happened to this. The plan was also said to have "caused curiosity. 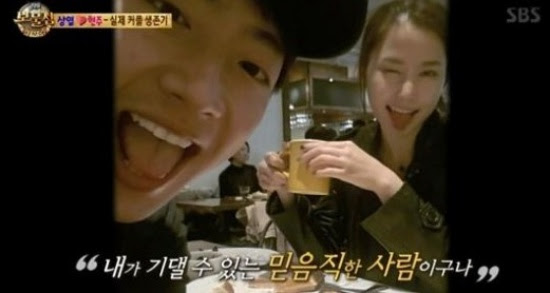 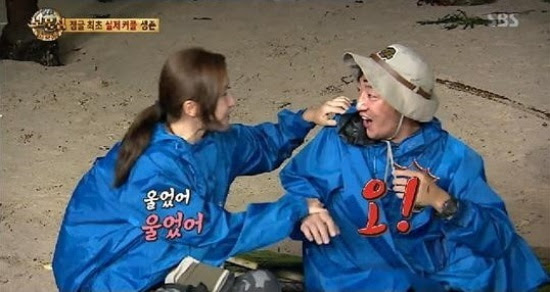