The aid was an idol anhyeji join Lightning burning youth last 20 days.
Anhyeji is neundeyo gained great popularity in the music industry, debuted in 1988 in 18-year-old high school student status.
At the time anhyeji has gained a degree of popularity of plastic now, the best top stars such as Kim Wan-sun with yijiyeon. 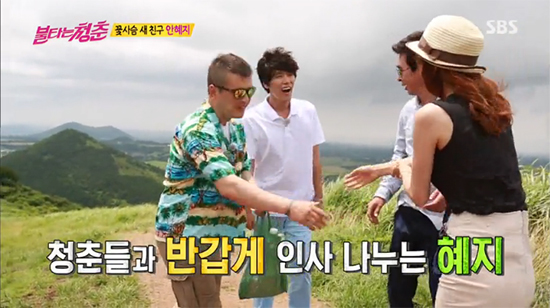 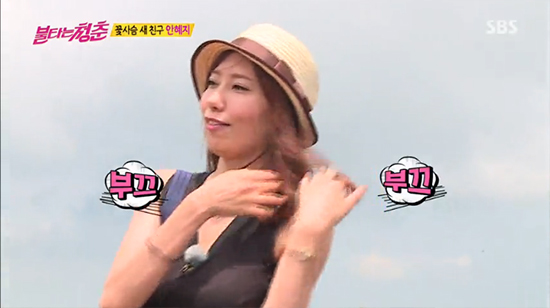 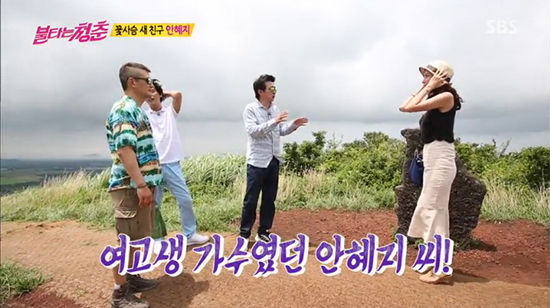 In the broadcast day, Kim Gook Jin at the first meeting anhyeji "anhyeji was a schoolgirl singer Mr.!"I said it's good to see you around for anhyeji Hee teugok" The night is already passed, humming a song. 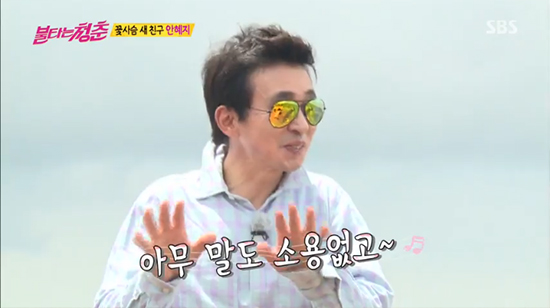 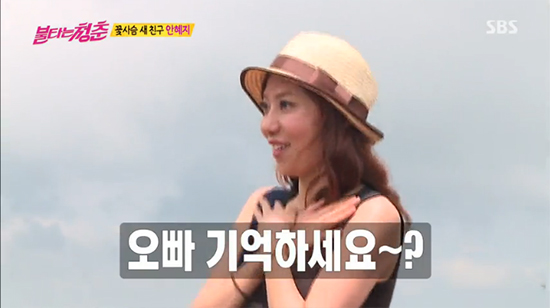 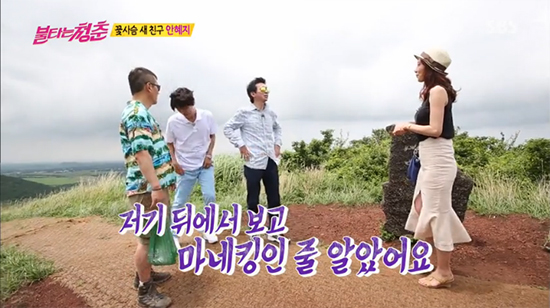 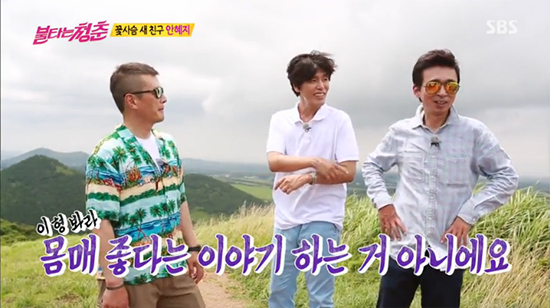 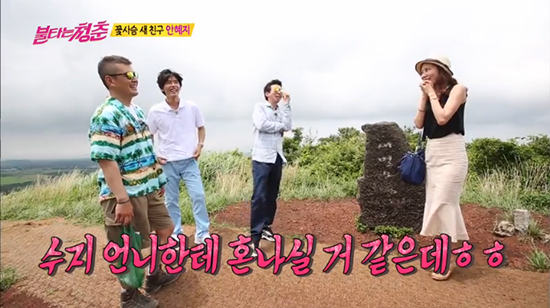 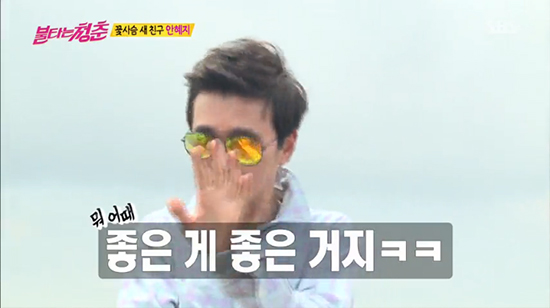 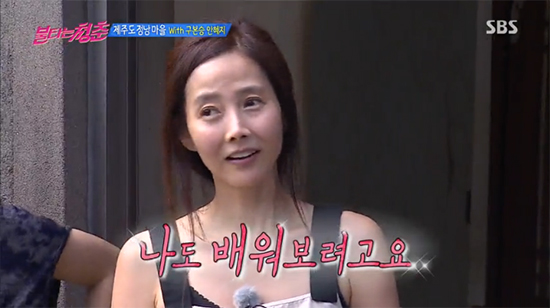 "I'm how you lovely brother ~" anhyeji said that from Busan is a unique dialect, was it over the broadcast topics particularly Kang Susie is a anhyeji said haetneundeyo said, "I Asking to see and learn" The anhyeji holding gently the arms of Kim Gook Jin, "brother - "I have seen a unique Gyeongsang dialect.

Watch the anhyeji Kang Susie is haetneundeyo say, "That I will not," Let's keep talking around haeborago once was ashamed to say "brother -" grabbing the arms of Kim Gook Jin. 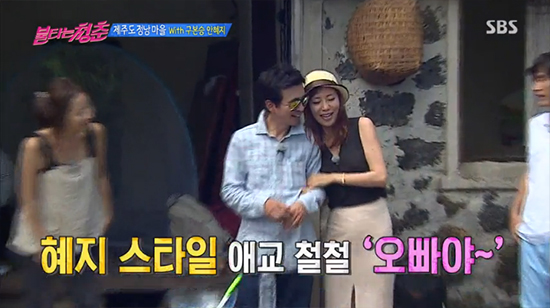 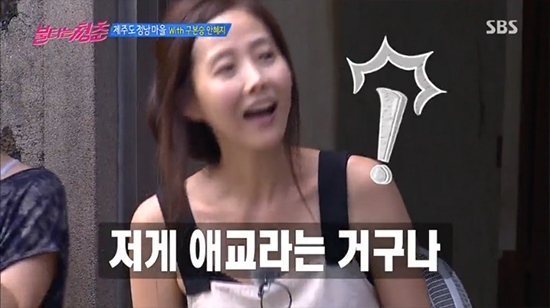 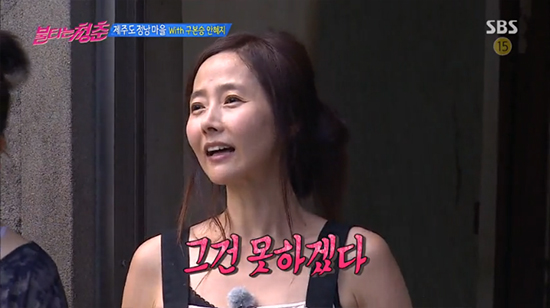 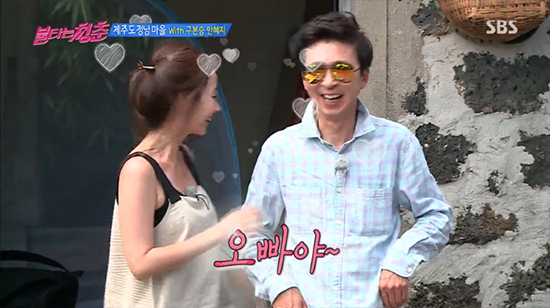 Meanwhile, I'm again interested in anhyeji divorce fiery youth appeared in anhyeji been seen anhyeji last 2009 MBC 'feeling while I was married to the last record producer in 2000 her husband devotes all his possessions to the gambling capital has a separated "in two years appearing on good day "I had heard jugido the present condition and family history..
1988Year, while "Already the night is passed, this was one anhyeji announced a second album in 1990 made his debut as activities were later published as" maybe like "2006 Trot ma'am.Do joined burning youth over the past 20 days after the broadcast appearances in 2009 anhyeji has been focusing attention on the.

I hope to see you often in the wake of this broadcast. ~ 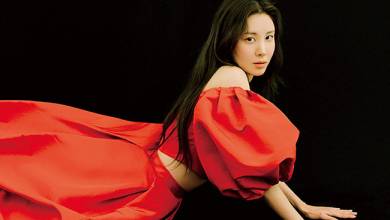