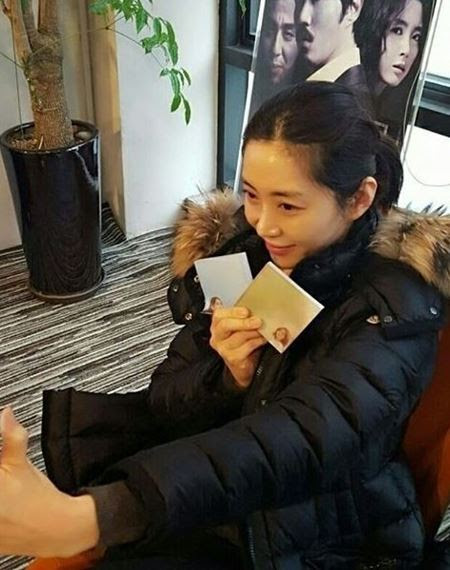 Song Yun-ah "Oh your own Instagram last March 2. That's impressive in tonight. Thanks Yoon wins, Starting tomorrow ... it's a real elementary school. Hoping to get a nice gift for days along the lines of my mother pray apologize, "released photos of the piece. 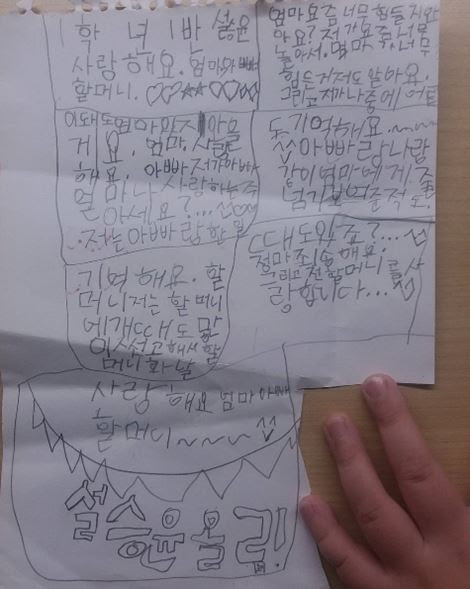 Photo by Song Yun-ah the disclosure indeyo hand wrote the son seungyun County
The letter "Mom is too hard to do these days? These days I'm playing too. Mom is too hard, I know. And I love I will not forget dwaedo later adult Mommy. Do you know how much I love you Dad Dad? I remember things a dad. I remember my dad and mom also shown to me as jumping rope, "he said also listed. 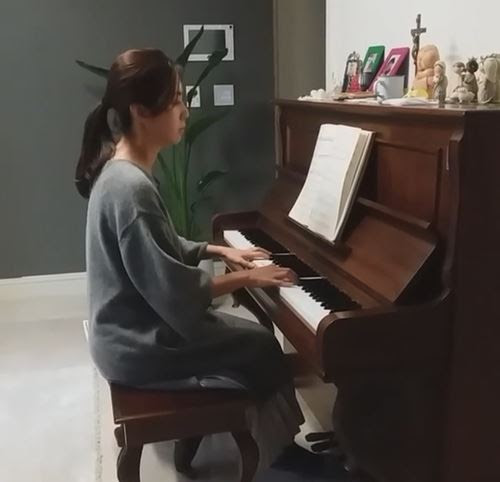 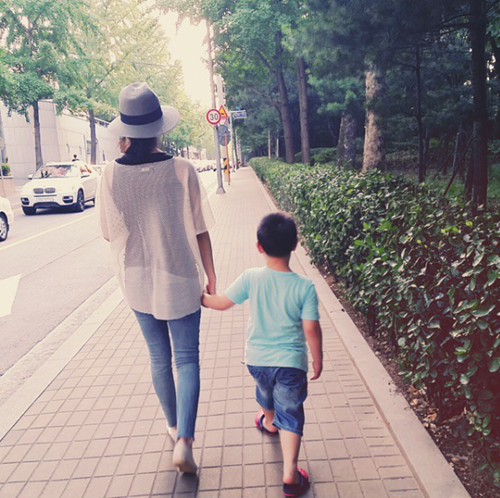 Handeyo gatgido saw a picture sketchbook is hand-write the son
Received Mom and Dad How much happiness
Sol Kyung - gu Song Yun-ah The couple married in 2009, was awarded a military son seunggyun 2010.